Boost Your App Downloads by 43% with a Sponsorship Plan. Learn More
Back

Spotify is, without a shadow of a question, one of the most well-known music streaming apps available today. It has become ubiquitous because of the accessibility of its applications across a wide range of platforms and devices like PCs, Macs, Linux, smartphones (including those running defunct software like Windows Phone and BlackBerry), Smart TVs, and even gaming consoles.

With more than 40 million songs and counting and a plethora of cool features like user-tailored playlists, artist-focused radios, podcasts, social media integration, collaborative playlists, and many more, the platform is a great choice for the user who wants almost everything with little to no effort.

On the other hand, there's more to life than Spotify. With the free version's restrictions and an increasing number of competitors offering comparable or better apps at lower pricing, more and more people are beginning to look elsewhere for a good Spotify alternative. We suggest checking out the alternatives to Spotify on this list if you're interested in making the switch.

What Alternative Apps Exist To Spotify?

Here are the best Spotify alternative from the several premium and free apps available:

With a library of more than 50 million songs, Apple Music far outpaces Spotify. Apple Music is compelling for those already immersed in the Apple ecosystem because it works natively within iOS without requiring additional software.

You can explore suggested playlists, top tracks, categories, or your own continually updated playlists, all inside a sleek and intuitive UI. As a bonus, unlike Spotify, users can follow their favorite artists and engage in collaborative music discovery by rating and discussing tracks they like.

The service is available on various platforms, including macOS, iOS, Android, and Windows, but it does not allow for free, ad-supported music streaming; instead, a membership to the site costs USD 10 a month. 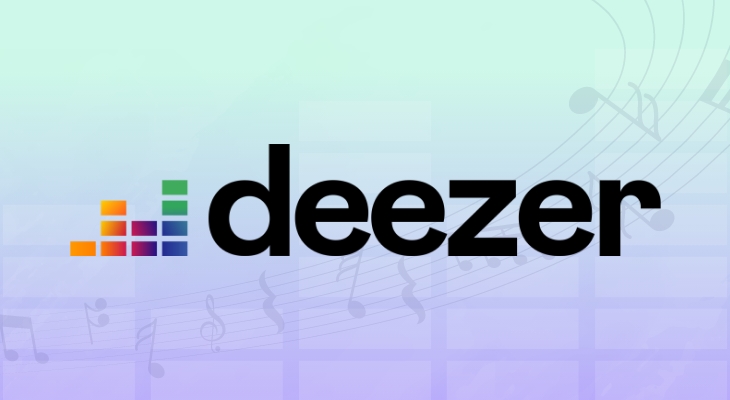 Among the most well-known and long-running services of its kind, Deezer boasts a library of over 56 million legally-streamed songs, in addition to 30,000 radio stations and countless podcasts. Only 14 million people use it monthly, making it a distant second to Spotify.

The streaming service allows users to listen to music, organize their favorite tracks into curated playlists, and review those playlists and radio stations. The standout feature, though, is Flow, a nonstop mix of tunes tailored to your preferences that play both old and new music.

Deezer's free tier has many great features but much annoying advertising. If you're willing to pay a little extra each month (between $5.99 and $9.99), Deezer will activate the Hi-Fi streaming option, which provides 16-bit FLAC quality streaming. It will improve things by eliminating advertisements and allowing offline playback, rearranging, and skipping.

This music streaming service may be hugely popular in the United States, but it is still only available in many countries. You'll need an Amazon Prime membership to access its features. It's not surprising that so many people listen to music on Amazon Music, considering that over 200 million individuals have Amazon Prime.

As a Prime subscriber, you may stream over two million songs, thousands of radio stations, and curated playlists.

Play Store consists of the best podcast apps on Android, and this is one of the finest. Based on your listening habits and favorite songs, every week on Friday, Amazon Music will recommend new music.

Subscribers to Amazon Music Unlimited gain access to an additional 60 million songs and new and exclusive releases, and simultaneous playback on up to six devices.

The vast audio collection hosted on Soundcloud is well-known, and we're talking about almost 200 million files with music and podcasts combined. The reason is that it's where you'll locate the newest independent music you won't find on Spotify. There aren't many big-name artists on SoundCloud, perhaps its biggest drawback.

You can highlight specific sections of songs, make your playlists and podcasts, and even follow your favorite musicians, making it one of the best social networking apps for musicians. This means more stuff is available than on Spotify, and Soundcloud offers a free, ad-supported version and paid premium accounts starting at under USD 5 a month. 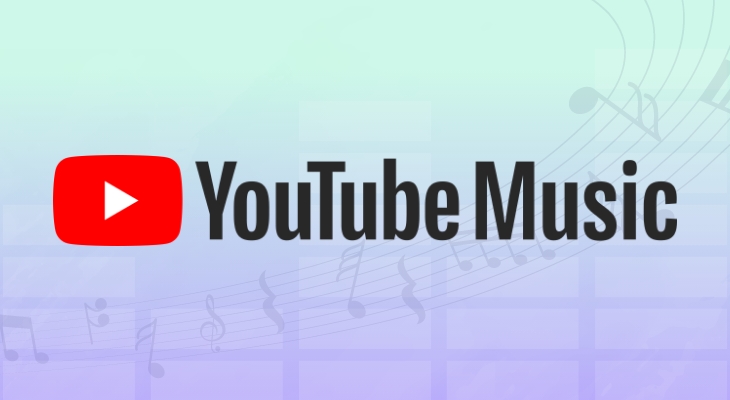 YouTube Music has several great features which could make it the best alternative to Spotify. So, if you're on the lookout for a legitimate substitute for Spotify, make sure you check out YouTube Music.

To begin, YouTube Music offers one of the greatest libraries available. Whatever your preferred genre of music may be, you'll find plenty of options here.

YouTube Music's song recommendations are the service's strongest suit, easily toppling Spotify's recommendations. The system makes recommendations based on several factors, such as your preferences and the current environment and/or time of day. You shouldn't have trouble locating a tune that complements your current state of mind.

Wynk Music is a music streaming service offered by the telecommunications giant Airtel, and its users are likely already familiar with it. This excellent Spotify alternative app features an abundance of western and regional material to complement its extensive library of Bollywood films.

With over three million songs available for no cost, you should have no trouble finding exactly what you're looking for here. In addition to high-quality streaming, the platform also features curated playlists, a personal radio station, and more.

Wynk Music's free tier is excellent and enables you to make the most of the service, but a paid subscription removes advertisements and enables offline downloads. As a bonus, Airtel customers may get the Pro features for just Rs. 49 per month.

Apps like Spotify, Google Play Music, and Apple Music have online radios, but that's not their focus. On the other hand, Pandora is produced exclusively by online radio stations. This is an excellent Spotify alternative for free; you can pick the radio stations that play the music you like.

If you're outside the United States and want to listen to your favorite music on Pandora, you'll need to use a virtual private network (VPN) service on your browser or computer.

The business takes pride in paying artists and songwriters a higher percentage of revenue than its rivals while offering users the greatest quality music. Then there's Tidal X, which gives users an intimate connection to their favorite bands and musicians.

Tidal is perfect for you if you are a true audiophile willing to spend a bit more for higher quality and reasonably fast Internet. After a free 30-day trial, the monthly fees for the regular grade service are $9.99, and the high-fidelity subscription is $25.99. Tidal Music, as a whole, has good reason to boast that it is a top Spotify alternative.

If you're an Indian resident, Saavn is a great free or paid Spotify alternative available on the Web, iOS, and Android. Saavn is far and away above the other Indian-only music streaming services like Gaana and Wynk.

Although many playlists are hand-picked by the app's editors, it still falls short. Putting together playlists is an undertaking that requires a significant investment of time.

Listening to classical music will just make it worse. But, there seemed to be a dearth of older music playlists. There is plenty of new music, but if you're looking for the oldies, you'll have to use the search function.

You can enjoy music as much as you want for free, but it comes with commercials. In contrast, the monthly Rs. 120 fee of Pro Lite removes advertisements and caps downloads at 3GB. Upgrade to Pro if you're a music fan who loves to keep their tunes on hand. In addition to Lite's other features, you can get unlimited offline downloads for just Rs. 250 per month.

It's a good Spotify alternative for solo artists because it mixes a social network for sharing your music with a shopping cart for selling your wares. In contrast to Spotify, Bandcamp lets listeners buy or download your whole catalog for a 10–15 percent cut.

The premium version of the service allows musicians to send direct messages to their fans, track the geographic origins of their purchasers, add videos to their tracks and merchandise, share VIP songs with exclusive links, set up a custom domain, integrate their profiles with Google Analytics, and disable certain songs they dislike.

That concludes our list of alternatives to Spotify that we think are worth checking out. Some like Spotify in design and features, while others offer something entirely new.

If you are not satisfied with this list you can explore more music streaming apps on our platform.